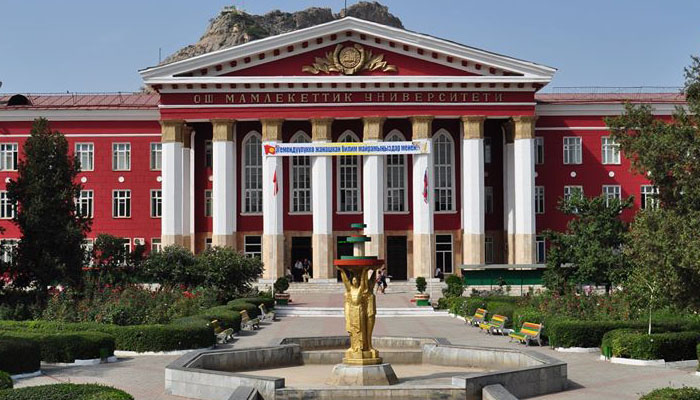 Osh State Medical University was officially established in year 1992. Earlier, it was known as Osh Pedagogical Institute back in 1951, when it was started. The university functions as per the regulations of Ministry of Health of Kyrgyz Republic & Ministry of Education & Science of Kyrgyz Republic . Osh State Med. University is recognized by WHO (World Health Organization) & MCI (Medical Council of India). At present, more than 3500 students from various countries around the world are studying in Osh State Medical University. Out of the total foreign students enrolled, more than half are from the Indian sub-continent, who are pursuing MBBS in Kyrgyzstan OSMU, Osh has gained more popularity than any other medical colleges in Kyrgyzstan in such a short span of time since it started training international students. The university takes part in various scientific and research activities too related to field of medicine and students from India can learn a lot by being a part of such projects by being a part of it. Osh State Med. University provides undergraduate, postgraduate & diploma degrees to students in field of medicine. 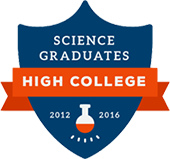 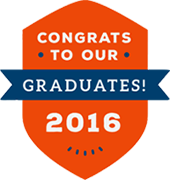